For too long a few large corporations(aka: Big Tech) have dominated the Internet. In the process they have taken control away from users. Web 3.0 could put an end to that, with many additional benefits. 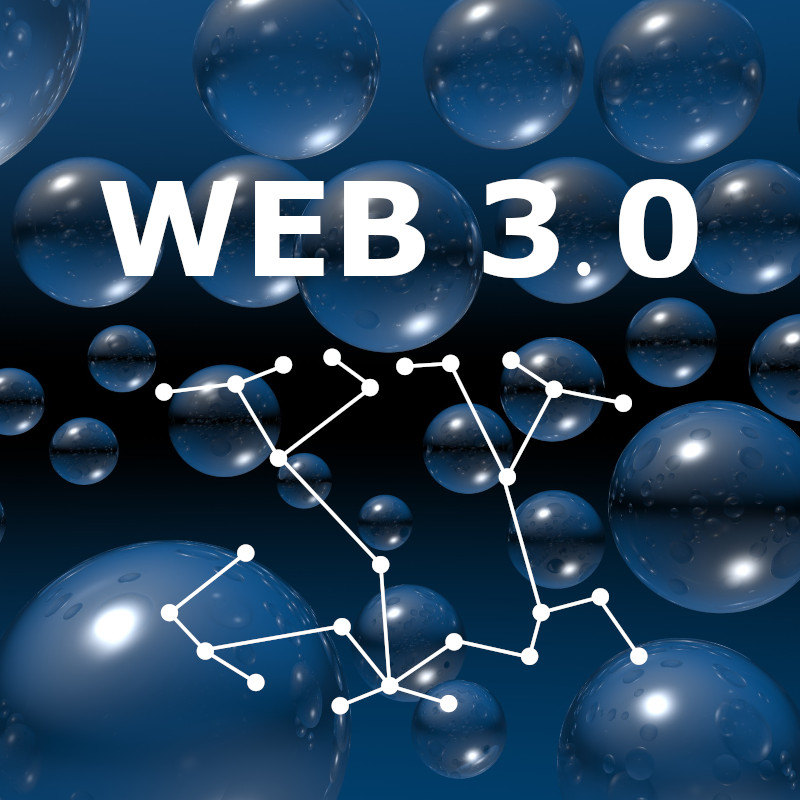 The Big Tech companies take user’s personal data, track their activity across websites, and use that information for profit. If these large corporations disagree with what a user posts, they can censor them even if the user posts accurate information. In many cases, users are permanently blocked(deplatformed) from using a website or platform. These large corporations use creative marketing strategies, aggressive business deals, and lobbyists to consolidate their power and promote proprietary technology at the expense of Open Source solutions and data privacy.

To understand Web 3.0, it is beneficial to have a brief history of the Internet.

Web 1.0 was the first stage of the internet. It is also frequently called the Static Web. There were a small number of content creators and most internet users were consumers. It was characterized by few people creating content and more people on the internet consuming content. It was built on decentralized and community-governed protocols. Web 1.0 was mostly static pages that had limited functionality and were commonly hosted by Internet Service Providers(ISP).

Web 2.0 was also called the Dynamic Internet and the Participative Social Web. It was primarily driven by three core areas of innovation: Mobile, Social, and Cloud Computing. The introduction of the iPhone in 2007 brought about the mobile and drastically broadened both the user-base and the usage of the Internet.

The Social Internet was introduced by websites like Friendster(2003), MySpace(2003) and Facebook(2004). These social networks coaxed users into content generation, including sharing photos, recommendations, and referrals.

Cloud Computing commoditised the production and maintenance of internet servers, web pages, and web applications. It introduced concepts like Virtual Servers, and Software as a Service(SaaS). Amazon Web Services(AWS) launched in 2006 by releasing the Simple Storage Service(S3). Cloud computing is Web-based computing that allows businesses and individuals to consume computing resources such as virtual machines, databases, processing, memory, services, storage, messaging, events, and pay-as-you-go. Cloud Computing continues to grow rapidly driven by advanced technologies such as Artificial Intelligence(AI), Machine Learning(ML), and the continued adoption of cloud based solutions by enterprises.

Web 3.0 is still an evolving and broad ranging concept but rapid progress is being made. It was originally thought that the next generation of the Internet would be the Semantic Web. Tim Berners-Lee(known as the inventor of the World Wide Web) coined the term to describe a more intelligent Internet in which machines would process content in a humanlike way and understood information on websites both contextually and conceptually. Some progress was made on helping machines understand concept and context via metadata markup standards like Microformats. Web 3.0 was to also be a return to the original concept of the web, a place where one does not need permission from a central authority to post, there is no central control, and there is no single point of failure.

Those are idealistic goals, but recent technology developments like Blockchain have expanded the idea of what Web 3.0 could represent. The framework for Web 3.0 was expanded to include decentralization, self-governance, artificial intelligence, and token based economics. Web 3.0 includes a leap forward to open, trustless and permissionless networks.

The rise of technologies such as distributed ledgers and storage on blockchain will allow for data to be decentralized and will create a secure and transparent environment. This will hopefully put and end to most of Web 2.0’s centralization, surveillance, and exploitative advertising.

The adoption of Cryptocurrency and Digital Assets are also a major part of Web 3.0. The monetization strategy of Big Tech selling user data was introduced by Web 2.0. Web 3.0 introduces monetization and micropayments using cryptocurrencies. This can be used to reward developers and users of Decentralized Applications(DApp). This ensures the stability and security of a decentralized network. Web 3.0 gives users informed consent when selling their data, and gives the profits back to the user via digital assets and digital currency. Cryptocurrencies also use Decentralized finance(DeFi) solutions to implement cross-border payments more effectively than traditional payment channels. The Metaverse and real time 3D Worlds are also part of what is envisioned for Web 3.0.

If you understand the benefits of decentralization, privacy, and open solutions it’s time to recognize the importance of Web 3.0!