The visual image criteria that customers respond favorably to is an ongoing area of interest to me. I routinely use knowledge gained through A/B testing of images to achieve competitive advantage by producing images specifically designed to appeal to specific users.

In a previous article I discussed how Netflix uses image analysis to create visual content.

This data analysis reveals trends in color preferences and style for images used at Netflix.

Cameras get better each year with sensors capable of capturing more pixels, and more dynamic range. The result are images that are sharp, and have more details in shadows and highlights than ever before.

At least that is the claim.

The problem is that better cameras don’t necessarily take photos that the majority of people prefer because they don’t take trends in color preference and style into consideration.

Marques Brownlee has a popular channel on Youtube where he reviews tech products. He created a video called “The Blind Smartphone Camera Test 2018!” which revealed that “better cameras” are not capturing and processing photos that the vast majority of people prefer to the images captured by less capable cameras.

To get as large of an audience as possible, the blind tests Marques used were performed on images posted and viewed on Twitter and Instagram and resulted in over 6 million votes in the polls for best images.

He used 16 of the most popular mobile phones in a winner takes all bracket style competition. He included powerful phones like the Pixel 3, Hydrogen, and the iPhone X, and iPhone XS along with less capable cameras used by the Blackberry and Xiaomi Pocophone.

Most images are viewed on social media platforms now, and it is well known that Twitter and Instagram have horrible image compression, but it makes sense to use these platforms to test trends and image preferences.

The results revealed an obvious trend. People do not like the perfectly exposed high dynamic range photos that the “best cameras” captured.

Computation photography and large image sensors capable of capturing copious amounts of detail and high dynamic range are still not a substitute for good glass, and an artistic understanding of photographic principals and composition.

In the end, you have to understand what your customers prefer, and craft visual strategies designed to appeal to those preferences.

About the author: Craig Delger 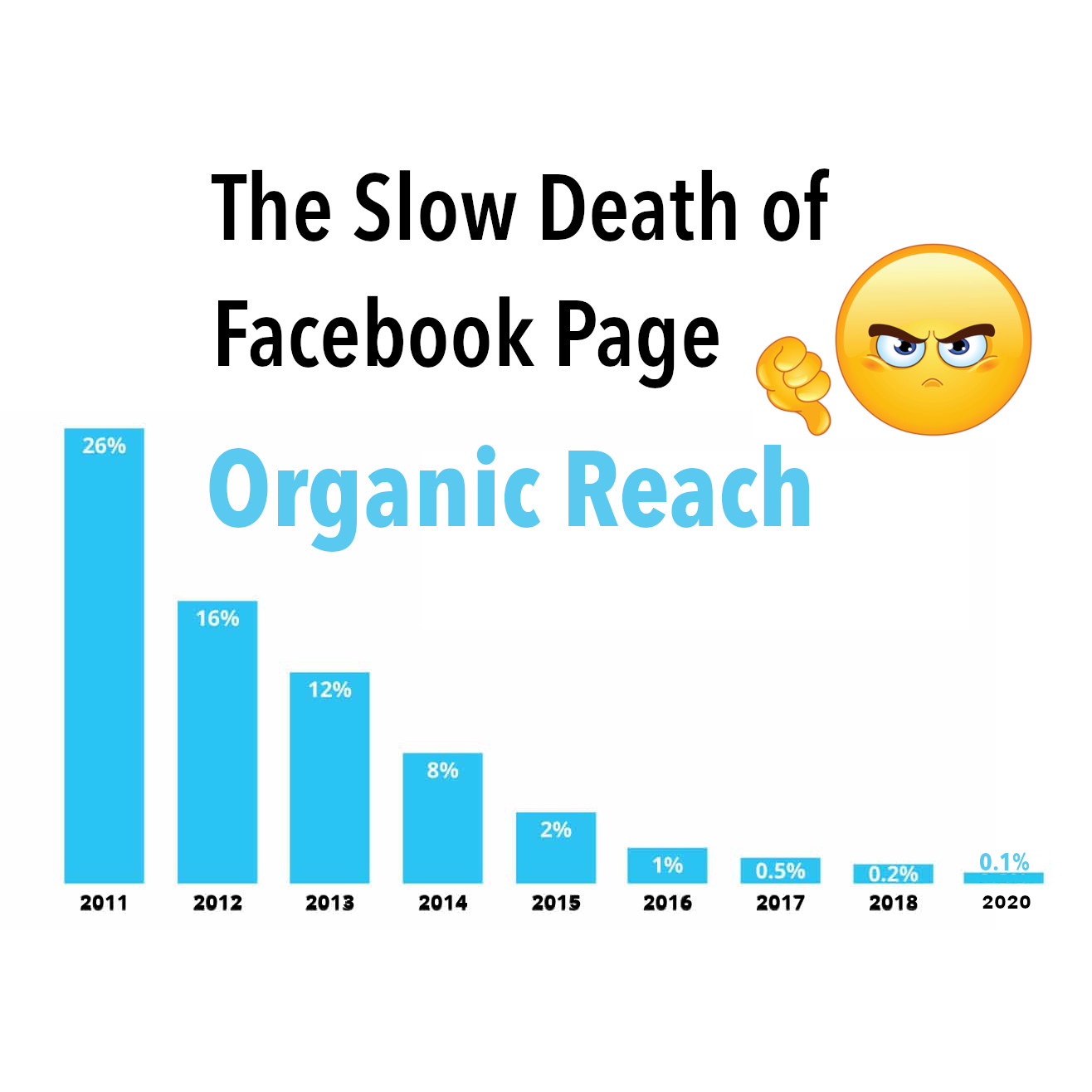 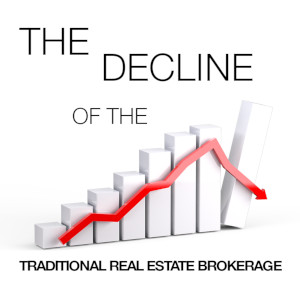 The Decline of the Traditional Real Estate Brokerage 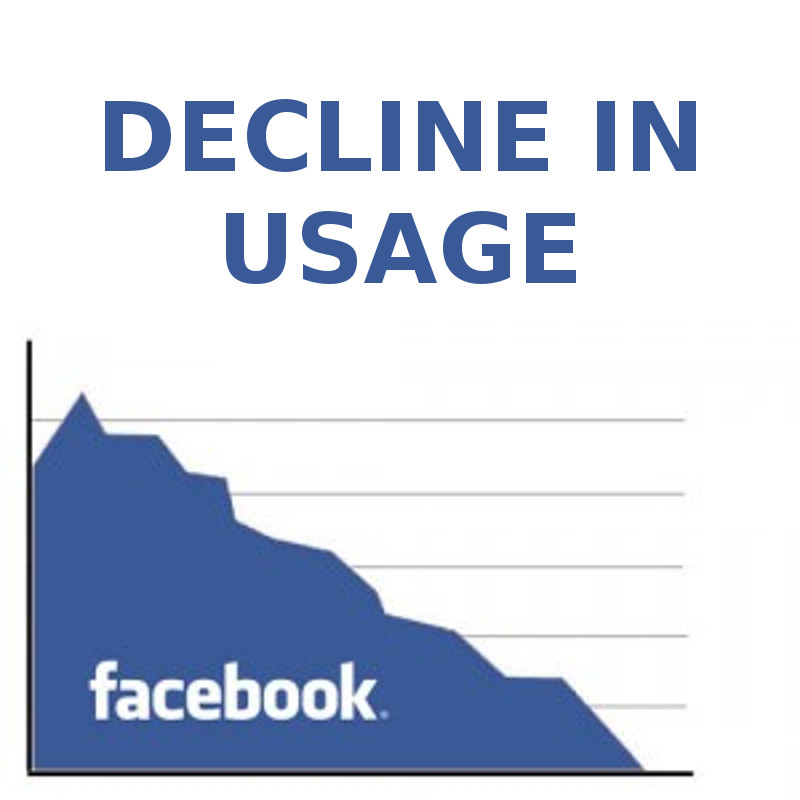 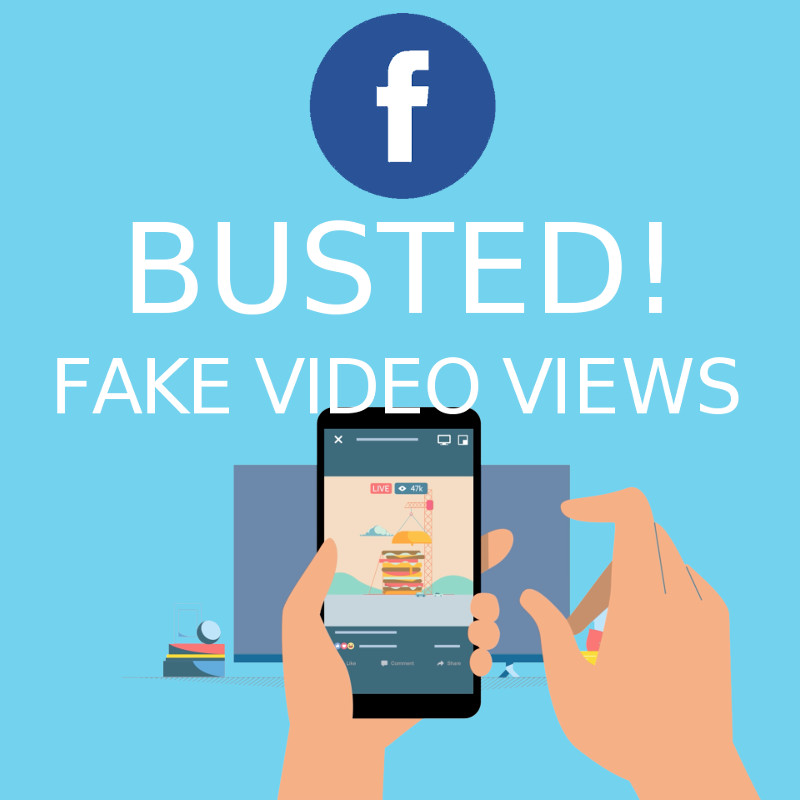 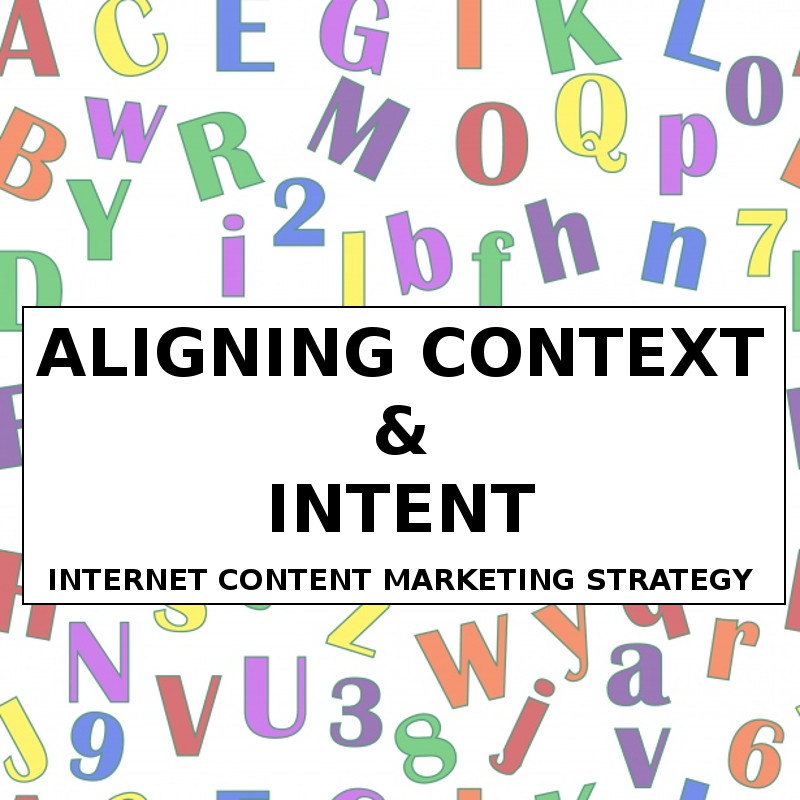 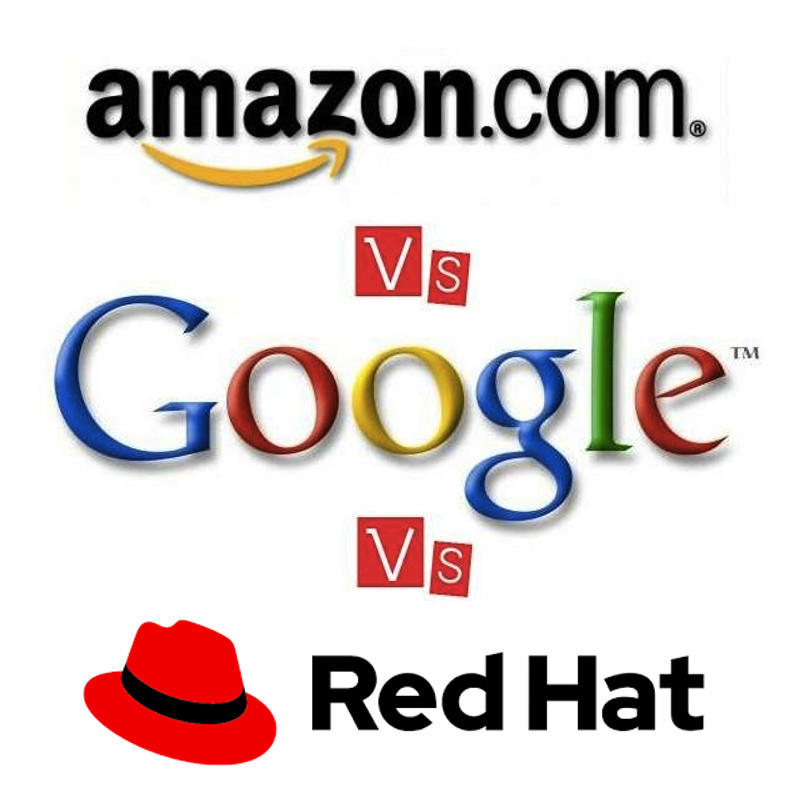 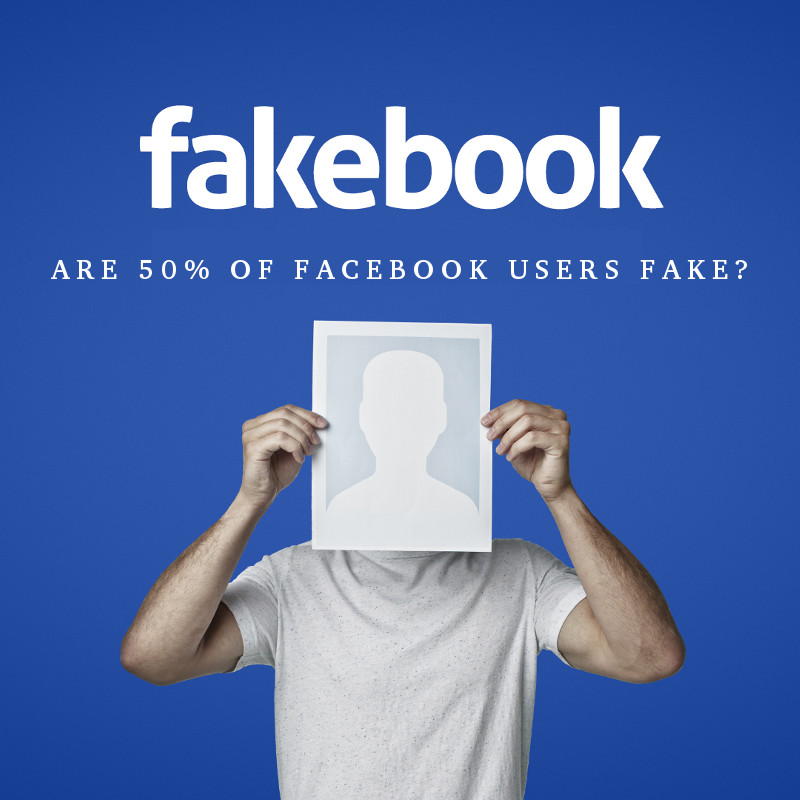 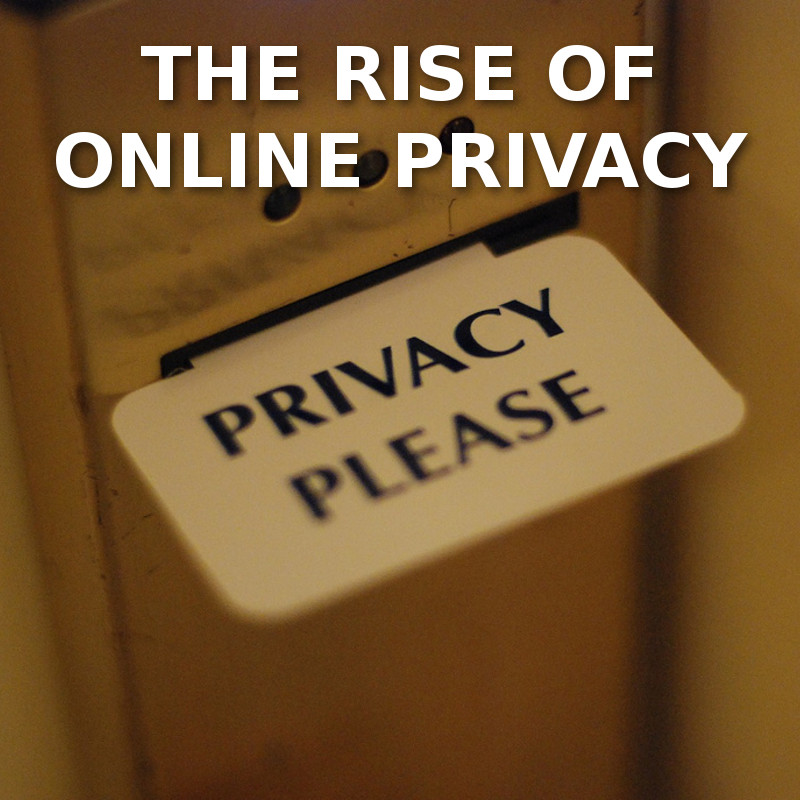