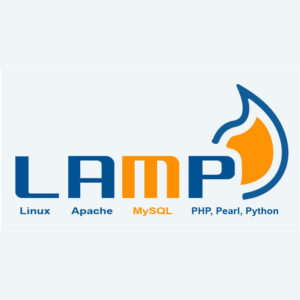 LAMP is an acronym for “Linux, Apache, MySQL, Perl/PHP/Python”.

The reason they call it a stack is because each level derives off it’s base layer. Your Operating system, Linux, is the base layer. Then Apache, your web daemon sits on top of your OS. Then your database stores all the information served by your web daemon, and PHP (or any P* scripting language) is used to drive and display all the data, and allow for user interaction. 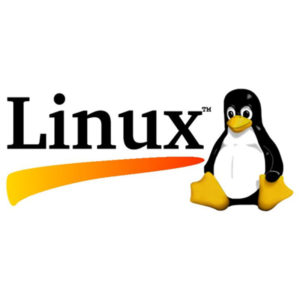 Linux is a family of free and open-source software operating systems built around the Linux kernel. The development of Linux is one of the most prominent examples of free and open-source software collaboration. The underlying source code may be used, modified and distributed—commercially or non-commercially—by anyone under the terms of its respective licenses, such as the GNU General Public License.